A story that spans the centuries. Where Someș „snuck in” 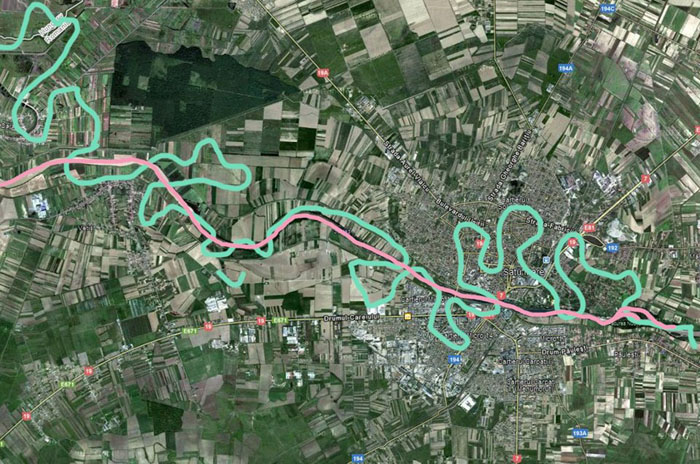 Over the centuries, the bed of the Someș River has been changed countless times.Its course followed a completely different route than the one known today. 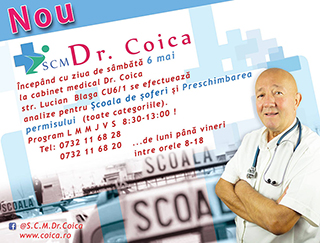 With the help of an 18th century map, the photographer Virag Botond drew the old course of the Someș in green, and the current route in pink, obtaining an impressive image of the itinerary of the old Samus.

In the past centuries, Someş has crossed several times the present area of the street: Botizului, the Garden of Rome, the New Centre, but also Micro 14 and 16, the Road of Careiului, respectively the area where the Auchan supermarket is currently located.

Someş is the fifth longest and most flow river in Romania.It has a length of over 465 km, of which 376 km are on the territory of our country.

The hydrographic basin is formed by the union about 4 km upstream of the municipality of Dej, of the river Someșul Mare with Someșul Mic.Someşul Mic has its source in the Apuseni Mountains, and Someşul Mare springs from the Rodnei Mountains. It flows into Tisa, on the territory of Hungary.