The Story of the Fire Tower 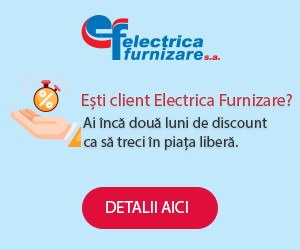 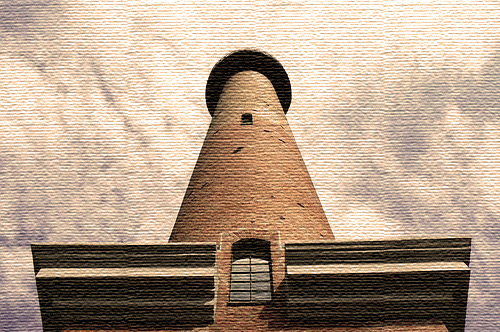 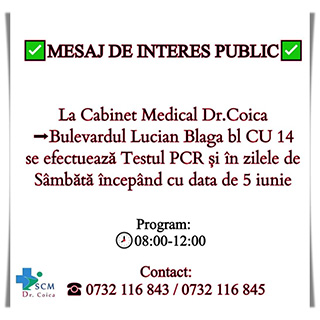 You must be lucky to come across stories and stories shrouded in mystery that once roamed the streets of old Sătmar like born ghosts,no one knows where and then lost with the years that have been constantly gathering succumbing to the collective memory of the city.But suddenly, haloed in the same mystery difficult to unravel, the stories catch wings unraveled by the decades and centuries that have placed their indifference over the places of the past and come to stop the tumult of the years.For just a moment… Then everything goes as before.The days pass so gray and innumerable over the heads of passers-by without any of them noticing the purpose of one building or another.

The story is old and begins about two and a half centuries ago.The Sãtmar of that time has long since lost his old glory.Decades and centuries have passed since the thick walls of the fortress saw the pretenders to the throne of Moldova seeking support in the fortress.Even the cry of the carriers on the Someş perished long ago carried away by the wind that constantly furrows the waters of old Samus.The city was full of dirt-filled streets in times of drought, but hard to cross in rainy weather.Streets lined with old wooden houses, crowded together and easily flammable.And as the misfortune of a fire haunted our Satmar every day, the Royal Pantry thought of building a stone-and-brick Town Hall and above it erecting a tower for the guards who were detecting possible fires.It took almost a century and a half for the „firefighters” to climb one by one the 154 stairs that separate the entrance from the balcony of the Fire Tower.But let’s start from the beginning as it should be for any story.

The first gazebo was installed in the City Hall tower

Few know the history of this tower built in the police yard of the time, right in the center of the old Satmar. Before Bishop Meszlényi Gyula allocated money for the construction of a special watchtower, fire was detected in the tower of the old town hall on the site of the current Hotel „Dacia”. The Town Hall building was built after the Royal Pantry approved the construction of a stone and brick edifice designed to house the city’s administrative and judicial bodies.All this happened around 1768 and the building was finished in 1777. The building was equipped with a tower that served as a gazebo to detect possible fires. But the building was demolished in 1900 and the current „Dacia” Hotel was built on this place.However, for a period of a century and a half the tower served to prevent fires.

Then, the gazebo moved for a period of three years, between 1901 and 1904 in the two towers of the Roman Catholic Cathedral.And maybe the Fire Tower story wouldn’t even have been born if the church bell-ringers hadn’t been mad at the fire supervisors. The reason? To get rid of boredom (and maybe to have a little more fun), the guards lured a few sluty women from time to time to keep them company. The bell-ringers accused the priests, and they told the bishop about the iniquities of the guards in the towers of the Cathedral so that the shadow of „evil” would not fall on the church they were pastoring.And it seems the Roman Catholic bishop got very angry since he gave 20,000 gold crowns to build a special watch tower.That’s how the Fire Tower was born.

It did not take architect Vajnay Ludovic a year to build the imposing building.The works started at the end of 1903 were completed the following year and the official handover took place on September 25, 1904.According to the documents of the time, the festive moment followed the unveiling of the Tower and three commemorative plaques and at 12.00 there was an alarm of firefighters to extinguish a symbolic fire at the „White House”, an exercise pursued by a good part of the inhabitants of the city.

The festivities ended with an outdoor ball.It was the first outdoor ball in the history of the village.The official surveillance service in the Fire Tower began the next day at 8 a.m.Considering the wear of the interior of the building and especially of the dome, it was necessary to renovate them in 2005, the money being allocated from the budget of the Satu Mare Local Council (LC).

The tower remains a tourist attraction

Although it no longer serves the purpose for which it was built, the Fire Tower remains a tourist attraction.The spiral staircases that put your feet and lungs to the test lead up to a circular balcony with wooden floors and wrought iron railings that allow the gaze to venture far to the horizon.The roof of the tower is a dome made of wood with a copper sheet covering.The shelter of the former guards was up there with the exit to the balcony.As the buildings at that time were much smaller than they are today, the guards could see at a glance the four horizons immediately detecting the place where a fire broke out.Today, instead of firefighters, only children, young people and tourists venture to conquer the heights of the tower.to search far to the four horizons, enchantedly listening to the music of the wind that whispers the story of the guards who have long since left for… „sun-setting”. 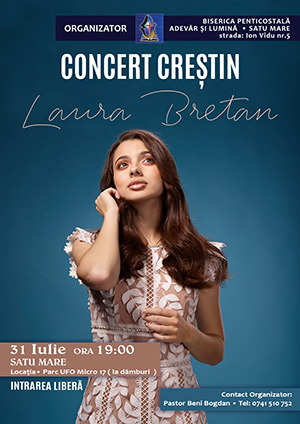 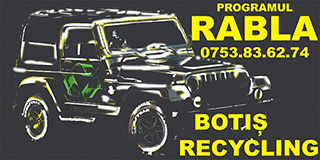